Dubhacks 2018 was held at the University of Washington and was a 24-hr hackathon. My team built a dynamic virtual reality simulation that could change the shape and world that you walked around in based on an input you gave it. We also integrated with Microsoft’s Azure and the Google Cloud Services.

My team really wanted to use Virtual Reality in a new and unique way, one that actually benefited from being in VR. So, from the beginning, we were fighting an uphill battle, as none of us really knew too much about how to create anything in VR or how to use Unity well. So, learning Unity and how that interacts with the Oculus Rift was by far the biggest limitation. 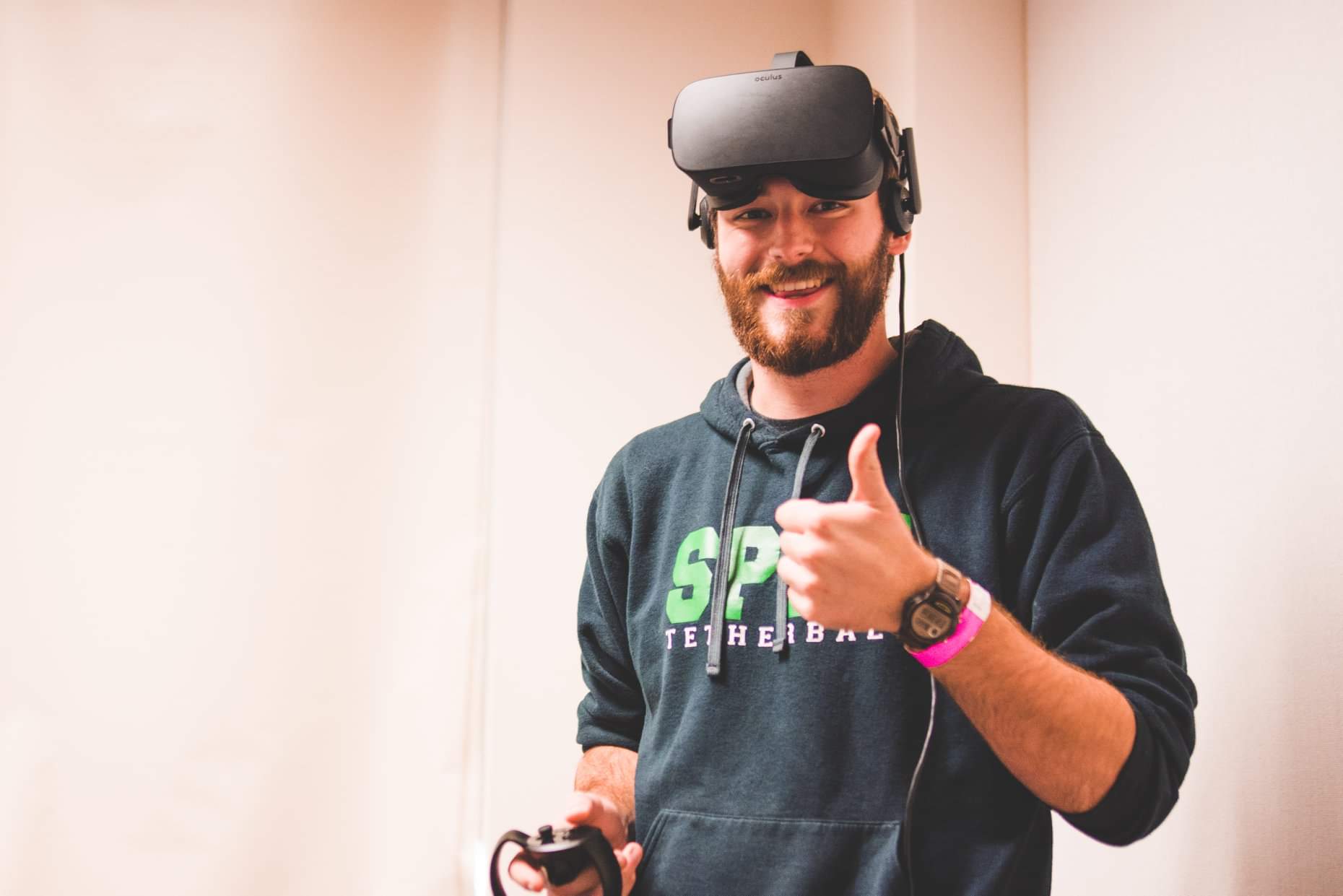 There were two main goals for this project in the beginning. Firstly, we wanted to just use VR in some cool way. Secondly, we wanted it to have something to do with memory and the visualization of data. Dubhacks had three main tracks that you could submit to, and we chose to submit to the ‘Data’ track. Our project was based off the BBC show Sherlock, specifically the scenes where they talk about Mind Palaces. This is the idea that walking around a physical space while to try and store data in your brain can be helpful because you gain more associations with it and more neuron paths are formed.

So, our idea was to re-create this Mind Palace idea in VR. Once we had an initial VR setup running on my laptop, we were able to pretty easily open up the examples in Unity. We wanted people to form the physical connection of talking through a space and looking around at images that corresponded to whatever they were trying to memorize. So, we took the use case of someone trying to memorize a speech.

We broke the speech up sentence by sentence and created a personalized room for each sentence. We ran Microsoft’s Azure Cognitive Services Text Analytics API to get the key phrases from each line in the speech, then ran that back through Microsoft’s Bing API image search. We then populated the rooms with these automatically generated pictures. We also sent the sentence to Google’s text to speech generator and got an mp3 file back from it. As the user enters the room, the text is read out from the mp3 file and is displayed over the door at the same time. 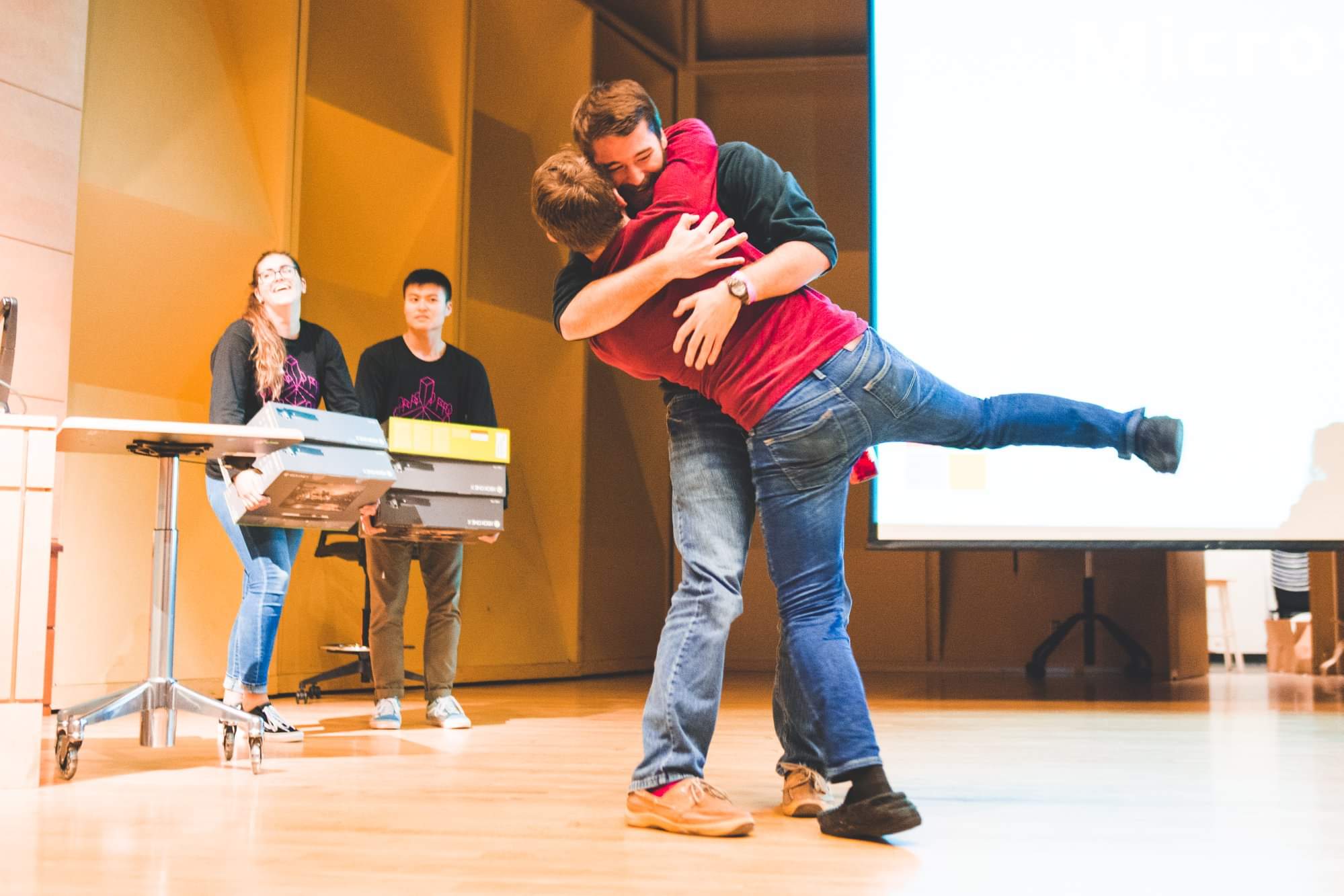 All in all, I think we did really well! The rooms turned out really cool, especially because you could change the text and get a completely different hallway layout. We placed really well also, winning three different challenged. We won Facebook’s challenge, Microsoft’s challenge, and the overall Data Track challenge!