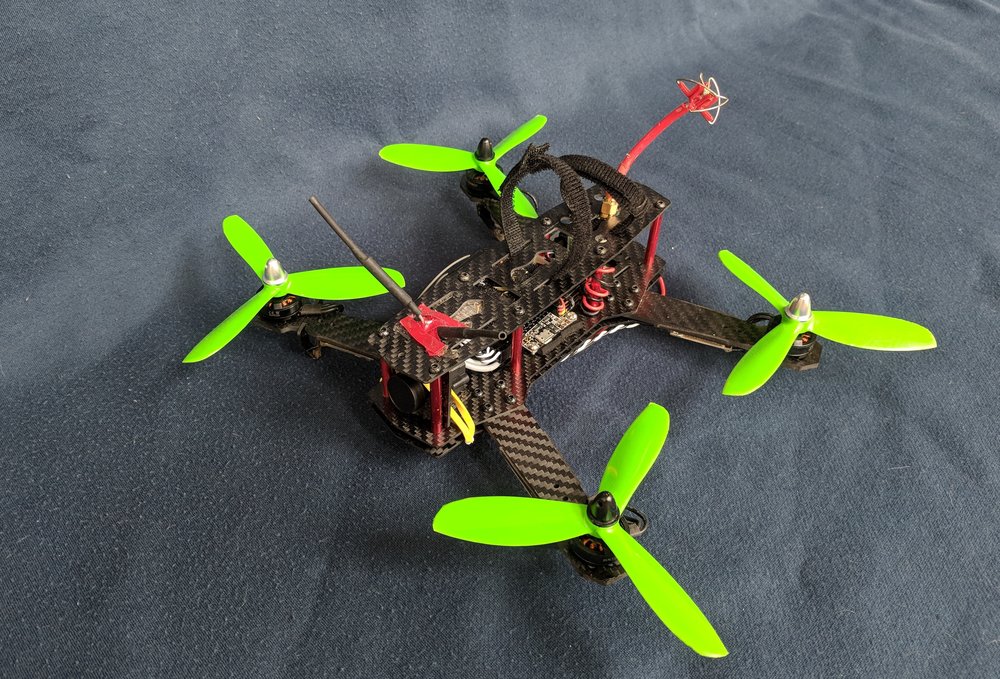 I got hooked by the drone world after seeing some videos of professional racers online, and after that, I couldn’t stop thinking about it. So, I decided to buy some parts online and assemble myself a little drone. I also got myself a cheep little FPV setup so I could see out of it also. 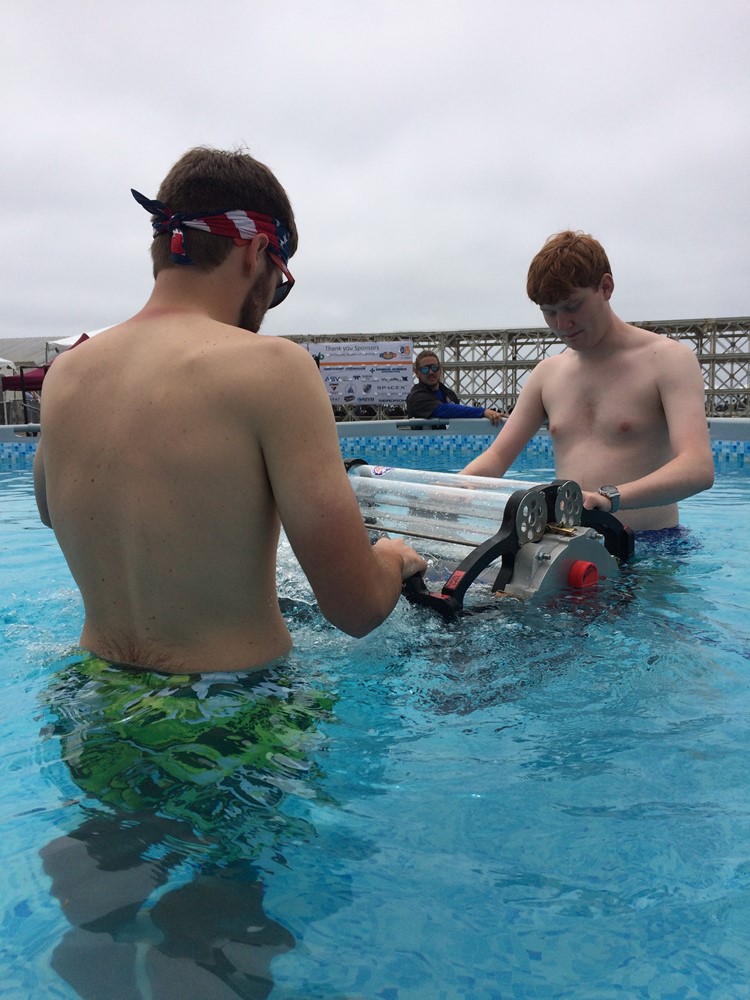 I am currently a part of Kennesaw State University’s Autonomous Underwater Vehicle team. We compete in a competition every year in San Diego California called RoboSub. Teams from all over the world come and try to complete underwater challenges and objectives earning points along the way. I had a hand in all different parts of this project. 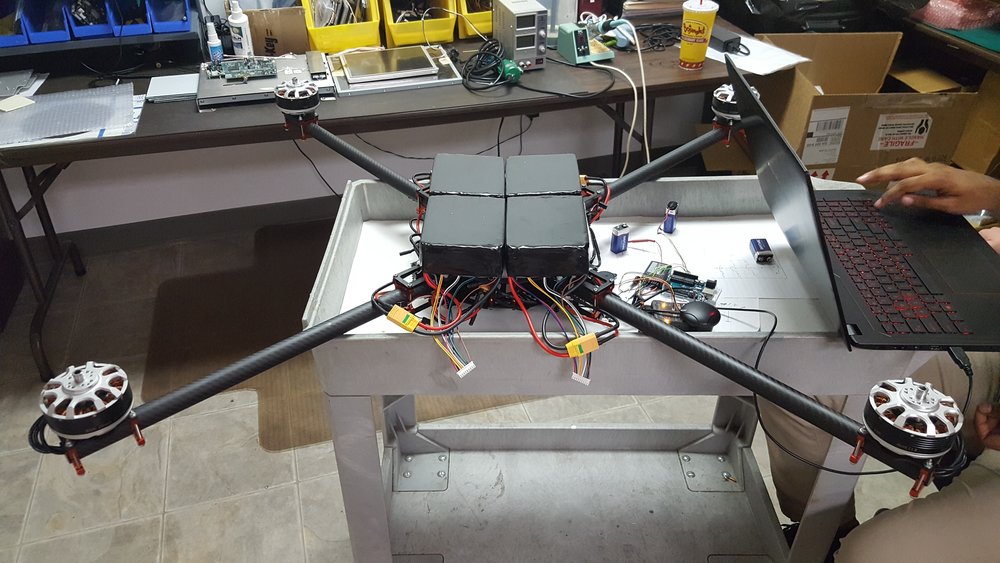 I, along with a team of two other students, interned at a company called UNIQ Technologies in the summer of 2017. We were tasked with creating a heavy-lifting drone that could pressure wash power line insulators under its own power. We ended up with a drone that was about 6ft across and could pull quite a bit of water.